A favourite of visitors young and old, the Meerkat is a smaller member of the Mongoose family. Measuring up to 35cm in length and weighing up to 730grams, it has four long, strong claws on each paw to aid with burrowing and likes to stand on its hind legs from high vantage points when possible. 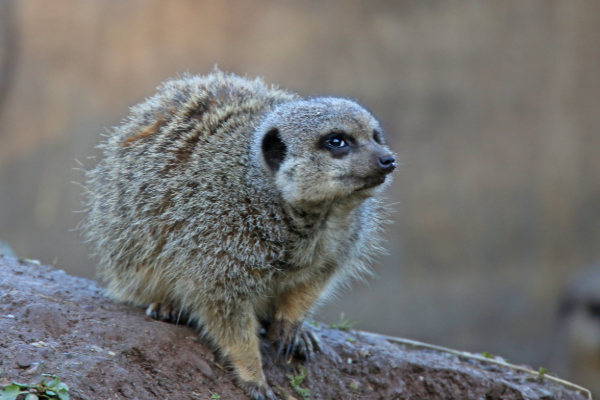 The Meerkat is found across southern Africa in the wild, particularly around the savannahs and open plains of Botswana, Namibia, Angola and South Africa.

The Meerkat is a social and curious animal that lives underground in groups called mobs, gangs or clans. Much of its time is spent digging and foraging for food including insects, roots, eggs, small reptiles and scorpions – the Meerkat is immune to the latter’s poison unlike mankind.

While pack members are feeding, at least one of the mob will be on guard, standing on its back legs and watching for predators such as eagles, foxes for jackals. Should any danger arise, an alarm call will alert the entire group who will then quickly venture underground.

Meerkats share the job of looking after their young. When born, the pups are mostly hairless and cannot see or hear. They generally open their eyes after two weeks and start to eat food other than milk a week later. Females tend to be larger than males and can have as many as four litters of up to five pups a year – generally around rainy season when food is plentiful.

Considered to be of Least Concern, local populations of the species are susceptible to disturbances and habitat loss caused by mankind.

The fur on the Meerkat’s belly is thin and helps it to regulate its own body temperature. It sits up or lies on warm ground in order to increase its temperature and reduces it by lying belly-down in a cool, dark burrow. 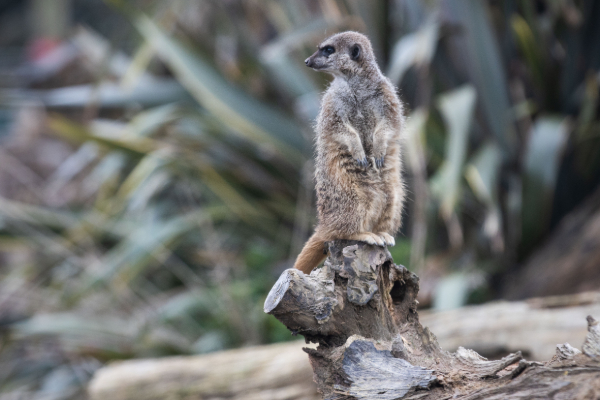 The Park’s Meerkat clan arrived in 2010 and took up residence in a new exhibit near the main entrance. Its habitat has since been revamped further with the addition of a new viewing house, allowing visitors more intimate interaction with one of the world’s most interesting and active species. The original group, Tippy and her three daughters came from Belfast Zoo. 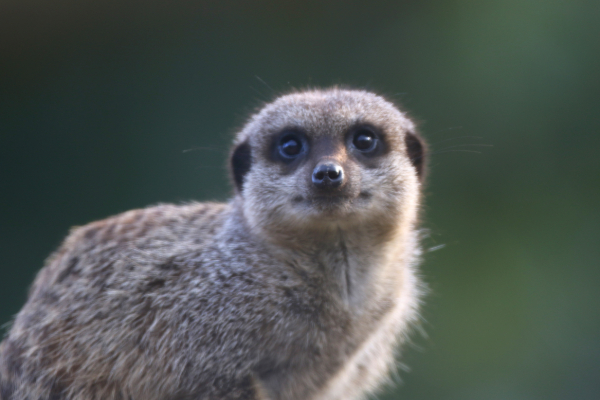