The only male Asiatic Lion born in Fota Wildlife Park this week moved to the Łódź Zoo in Poland to continue his contribution to the European Endangered Species Breeding Programme (EEP) for Asian lions. 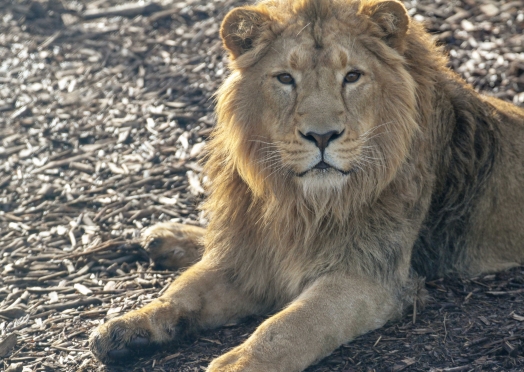 The only male Asiatic Lion born in Fota Wildlife Park this week moved to the Łódź Zoo in Poland to continue his contribution to the European Endangered Species Breeding Programme (EEP) for Asian lions.

Loki, born on the 13th August 2017, was part of several firsts at Fota Wildlife Park, one of the first litter born to mother Gira and father Shanto, this litter were the first ever lions born at the wildlife park, and Loki was also the first and so far only male lion born at the park. 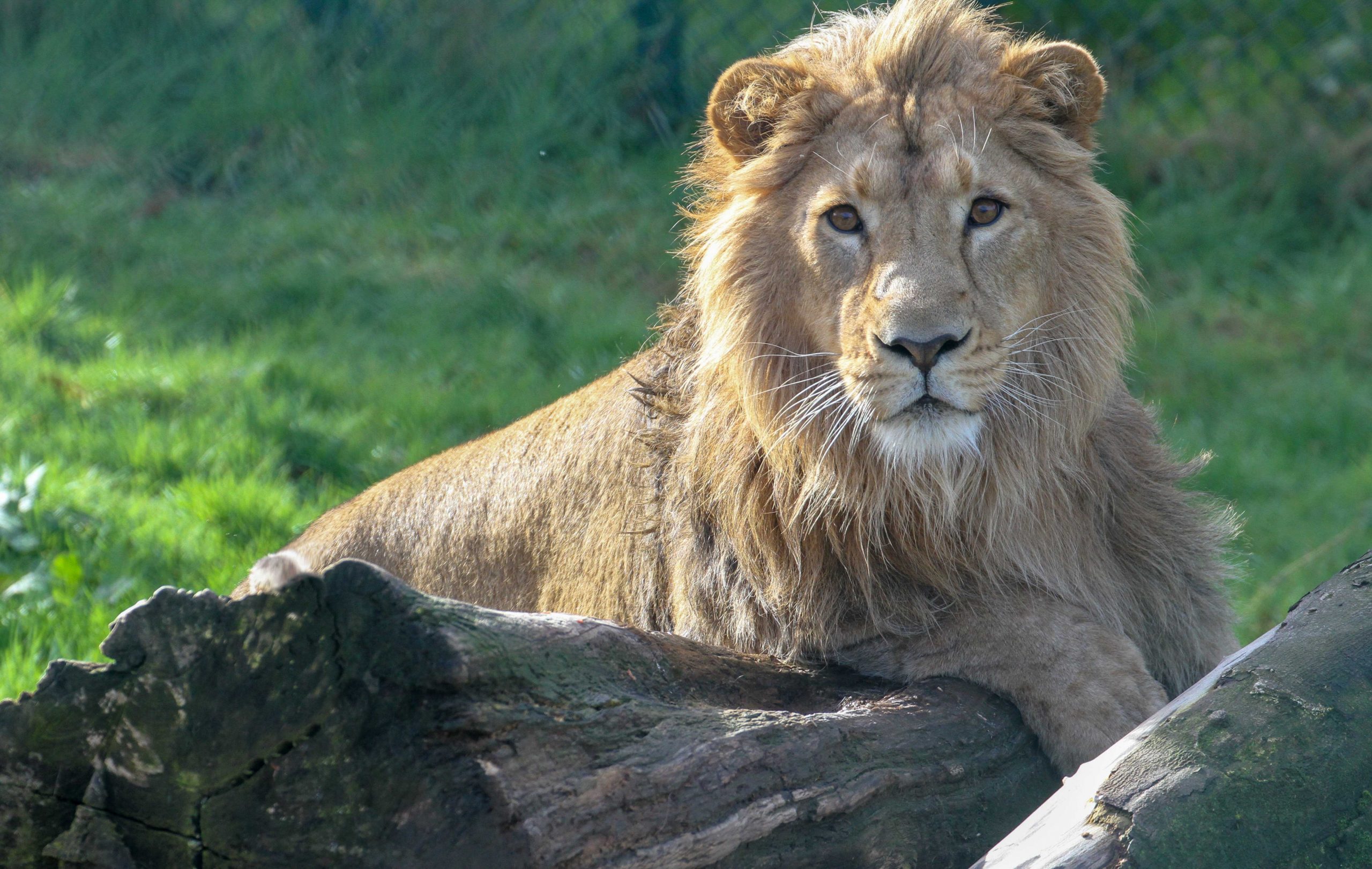 Speaking about the litter’s arrival in 2017, Animal Care Manager, Declan O’Donovan described the event as “One of great excitement for everyone at Fota Wildlife Park at the time, as it was the park’s first participation in the breeding programme for Asiatic Lions. They were in the park for just over a year when the cubs were born. At the time, the pride were the latest arrivals to the Asian Sanctuary and the breeding was a sign of the success for the new specialised habitat.”

Asian lions are considered endangered by the International Union for Conservation of Nature (IUCN) as there are only 500 individuals remaining in the wild.

The pride of Asian lions at Fota Wildlife Park features the eight-year-old male Shanto who came from Zoo de Santillana in Spain and two sisters Gira and Gita, both six, who came from Helsinki Zoo in Finland to the Asian Sanctuary in 2016 and the four females, Ri, Riann, Ravi and Rani born in Fota Wildlife Park last year, the second of the two litters of Gira and Shanto.

The other two members of the first Asian Lion litter born at Fota Wildlife Park, Loki’s sisters, Amira and Arya both moved in 2019 to the same zoo in Helsinki, Finland that was once home to Gira and Gita.

The Asian lion population has recovered from the brink of extinction to several hundred individuals. Today they only live in the Gir Forest, India, which remains the stronghold for this species apart from a few prides living outside this protected area. The lions live closely alongside humans in their last remaining natural habitat, including the Maldhari community, who also live within the Gir Forest.

With the low numbers living in the wild of this endangered species, the cooperative breeding programmes that zoos and wildlife parks do, such as the births of cubs at Fota Wildlife Park, is an essential safeguard against a severe decline to the wild population, which may be vulnerable to disease or other factors such as natural disaster. 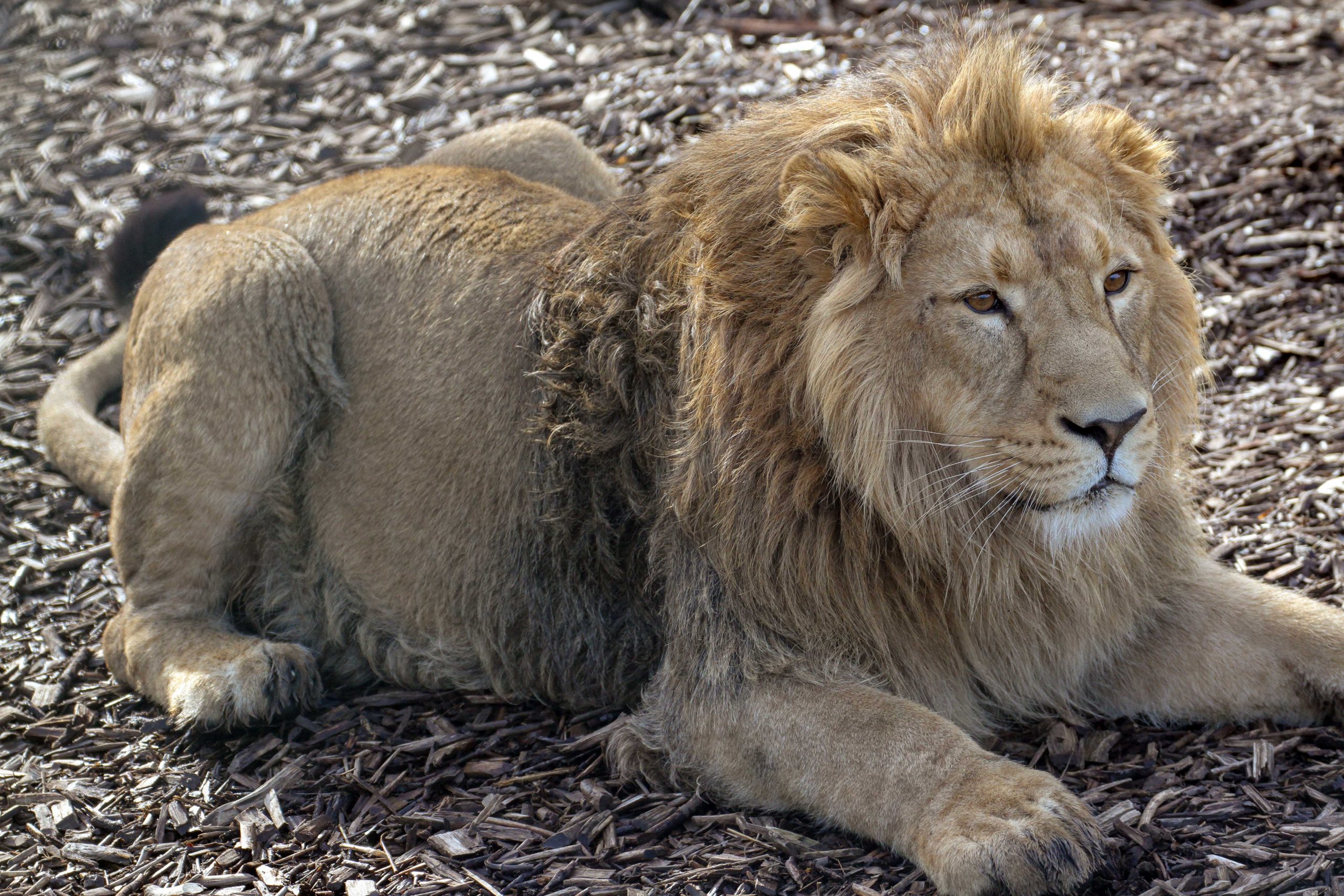 Compared to their African cousins, Asian lions have shaggier coats, with a longer tassel on the end of the tail and longer tufts of hair on the elbows. The most noticeable physical characteristic found in all Asian lions, but rarely in African lions, is a longitudinal fold of skin running along their belly.