Although Tiger Woods will not be playing in the Irish Open this coming June the leading golfers will still feel the threat of a tiger nearby as they approach the 4th hole. The new Tiger Forest which opens to the public on Saturday is the closest area at Fota Wildlife Park to the Fota Island golf course which is expected to attract over 100,000 people for one of Europe’s biggest golf events between 19th & 22nd of June. 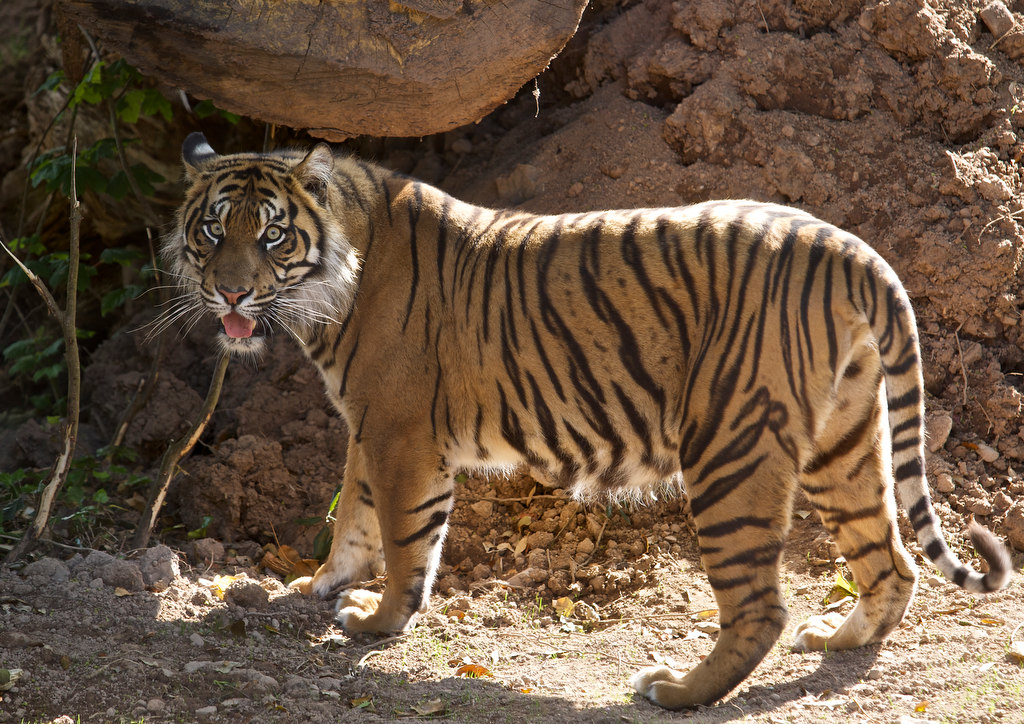 The Tiger Forest at Fota Wildlife Park is the first part of its new Asian Sanctuary development which is situated on additional 27 acres at the Cork attraction. It will be home to 2 year old male Denar from Warsaw Zoo in Poland and 2 year old female Dourga from Le Parc des Félins in Nesles, France.

Speaking at the launch Stephen Ryan Head of Marketing for Fota Wildlife Park believes it will be a huge boost for Cork, “the opening this weekend is not only an exciting time for us but we feel it is of huge benefit to the region as we open the first piece of a €6m development that we hope will turn the park into an iconic visitor attraction”. The Tiger forest is one of the biggest areas in the new Asian Sanctuary, the concept of which is to be kept in line with the existing unique open nature of the wildlife park but will have an authentic Asian ambiance. 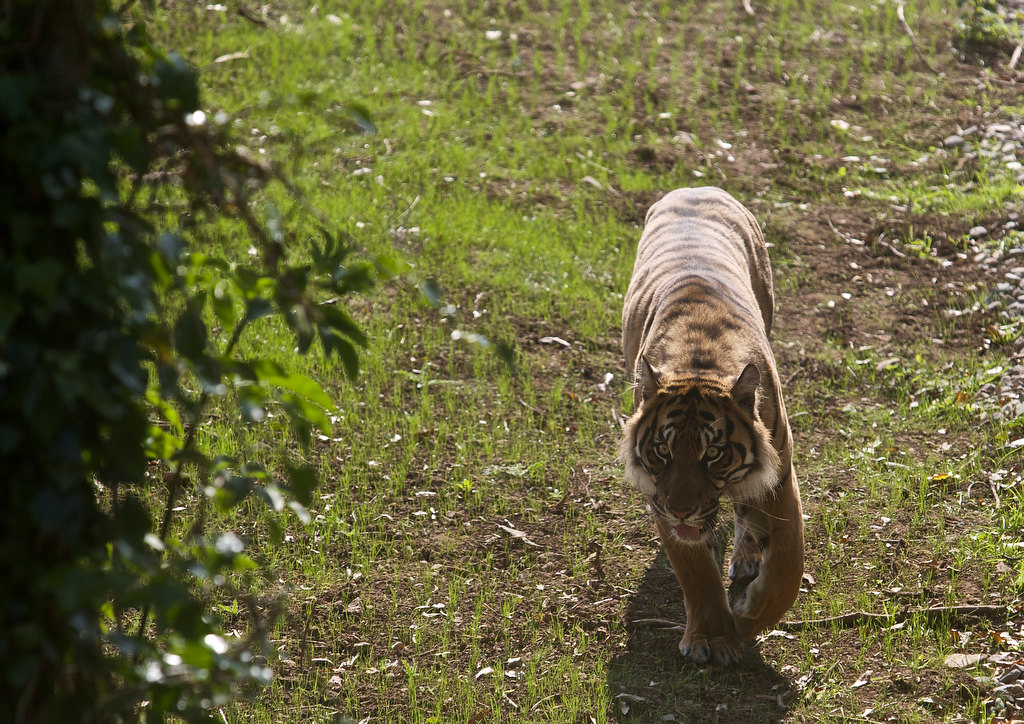 Fota Wildlife Park hope to complete work on phase one of the Asian Sanctuary this summer with the introduction of visayan spotted deer as well as the relocation of many of its Asian species including the red panda and lion tailed macaques. The park however will need the help of the public and possibly the corporate sector to fund phase two and three which will both cost in the region of €2m. “People or businesses can help the park in a number of ways by buying tickets, membership, sponsor an animal or donate money towards the sanctuary through our new donation page on our website” added Stephen Ryan.

Famous worldwide for its Cheetah breeding, this will be the first time Tigers will be at Fota Wildlife Park which is celebrating its 31st birthday next month. The Sumatran tiger is the smallest and darkest tiger subspecies and tends to be more bearded and maned than the other subspecies.

The Sumatran Tiger is critically endangered with an estimated population of only 400 – 500 left living in the wild. It is the only remaining island living tiger in Indonesia and inhabits a landscape that ranges from Sub Mountain and Mountain Forest to Lowland Forest and Peat Forest. South East Asia has more endangered species than anywhere else in the world and it is hoped that the introduction of Dourga and Denar this weekend is the start of something at Fota Wildlife Park that will in the long term help many of these species survive and not go extinct like the Bali tiger did in the 1940s. To help with this Fota Wildlife Park are sponsoring 21st Century Tiger poaching prevention programme in Sumatra as part of their ongoing contribution to wild tiger conservation.

The first chance to see the new Tiger Forest at Fota Wildlife Park will be when it opens to the public at 10am this coming Saturday May 31st.