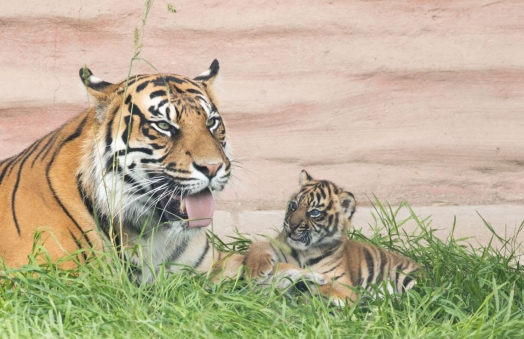 Come and see Fota’s new rare Sumatran tiger cub and be in with a chance to win a holiday break to South Africa including Safari as the ten-millionth visitor this August.

Today Fota Wildlife Park announced the birth of an endangered male Sumatran tiger cub born on the 25th June to second-time parents’ eight-year-old mother Dourga and father, Denar, who is seven years of age. Sumatran tigers are the rarest subspecies of tiger in the world and have been classified as critically endangered by the International Union for Conservation of Nature (IUCN). This six-week-old cub is the second Sumatran tiger cub to be born at Fota and is brother to two-year-old sister Dharma, who was recently transferred to Edinburgh Zoo. 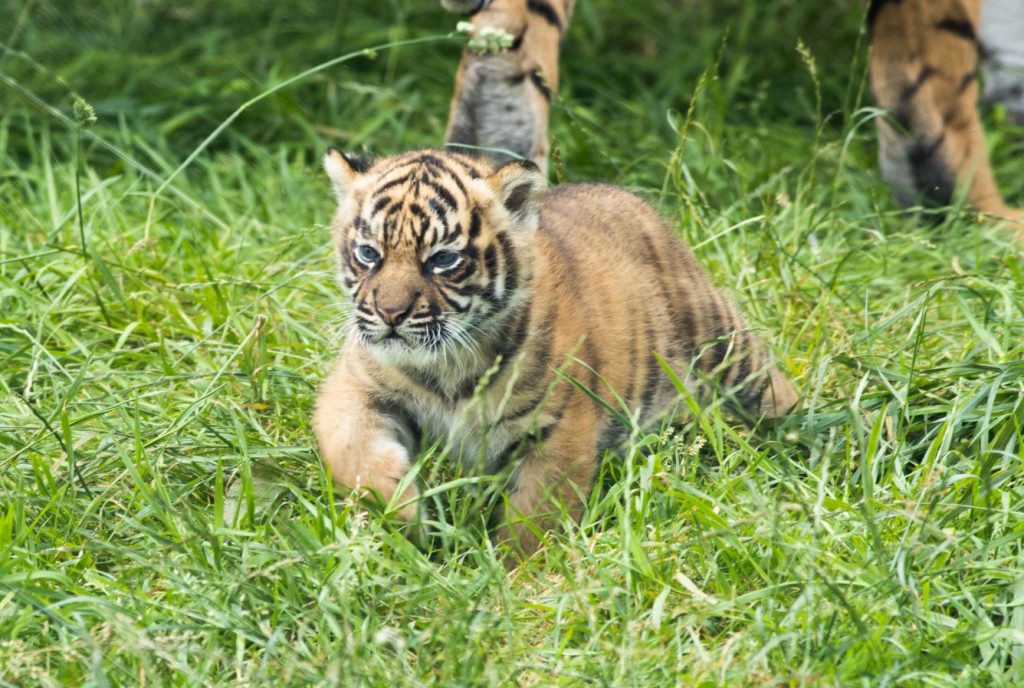 As well as welcoming the new tiger cub, Fota Wildlife Park is gearing up to welcome their ten-millionth visitor who will win a prize of a holiday for two to South Africa which includes a safari. Fota Wildlife Park is calling on the public to come and visit the new arrival and be in with a chance to win the trip of a lifetime as well as some great runner up prizes.

Sean McKeown, Director of Fota Wildlife Park spoke earlier today “The countdown is now on to find our ten-millionth visitor, Fota has been open as a conservation charity and wildlife park attraction since 1983 – since then the yearly attendance has risen to over 465,000 annually. The excitement is building as we prepare to honour the 10th million visitor – who we expect to walk through the gates in the next 7 or 8 days, all depending on the levels of visitor numbers really. That lucky person will win a holiday for two in South Africa including a Safari trip so it will be well worth a visit for anyone considering a great day out this August. We also have great runner up gifts from some of our local accommodation providers such as Fota Island Resort, the Radisson Blu Hotel and Spa Little Island and the Midleton Park Hotel, plus we have 10 annual family passes to give away.” 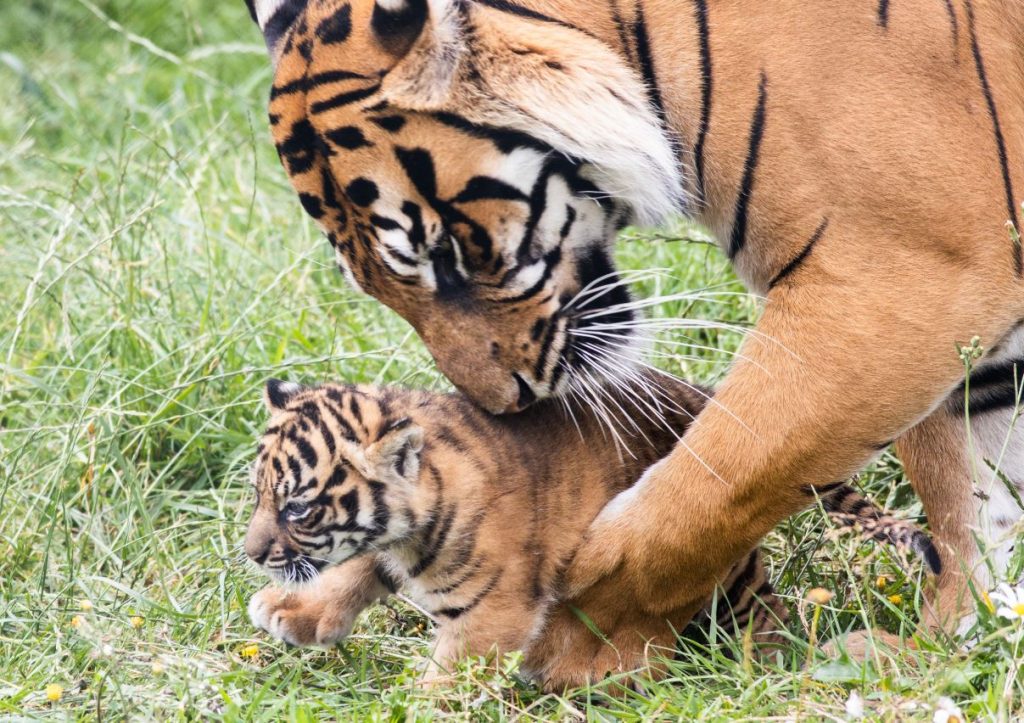 Sumatran tigers first arrived at Fota Wildlife Park in 2014 as part of the European Endangered Species programme (EEP). Mother Dourga originally came from Le Parc des Félins in France and father Denar from Warsaw City Zoo in Poland and their first cub, Dharma, now lives at Edinburgh Zoo where it is hoped that she will become an integral part of their breeding programme. The other Sumatran tigers at Fota include; Batak, a five-year-old male that came in 2015 from Zoo Parc de Beauval in France and Mayang, a seven-year-old female who was born at Doué La Fontaine Zoo in France.

The prize details are: overall winning prize to be awarded at the discretion of Fota Wildlife Park to the ten-millionth visitor is a €4500 voucher for Barter Travel that currently, at 2019 prices, covers a holiday for two to Cape Town in South Africa, including flights, internal transfers and accommodation including a two-day Safari to Amakhala Game Reserve. Runner up prizes are as follows – the five-star Fota Island Resort is offering a two night stay in a self-catering lodge for a family of 4 with passes to Family Fun at Fota Island Adventure and VIP Spa passes for the parents. Also, the four-star Radisson Blu Hotel and Spa , Little Island are offering two nights Bed and Breakfast in a family room with dinner on one evening for a family of four. Midleton Park Hotel are offering two nights bed and breakfast stay for a family of 4 with dinner included. Fota Wildlife Park will also be giving ten runners up Conservation Annual Passes to mark the occasion.

For more on the Sumatran tigers at Fota please go to https://www.fotawildlife.ie