Taoiseach Micheál Martin officially launched Fota Wildlife Park’s 10-year development plan, which includes a €30 million investment proposal to become one of the top 10 wildlife parks in Europe in terms of species conservation and expanding its education and public engagement offering. 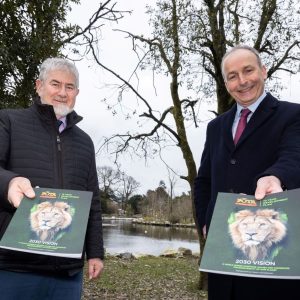 The aims of the 2030 Vision Plan are to expand its number of species breeding programmes and to redevelop and expand the Education Complex. The proposal also aims to increase the levels of environmental sustainability across the entire operation, continue the commitment to excellence in animal care and welfare and provide a holistic visitor experience that allows for an authentic connection to conservation in action. 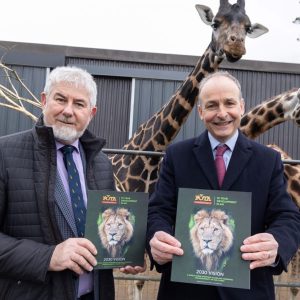 Fota Wildlife Park, which is a not-for-profit organisation, will invest €15 million of funds generated from its primary incomes, such as gate receipts, and the remaining €15 million is anticipated to come from central and local government and philanthropic sources over the next 10 years. 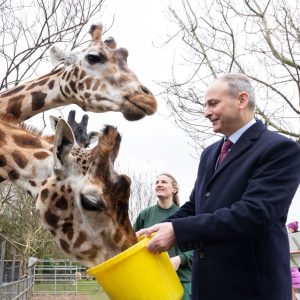 Fota Wildlife Park plans to rebuild and expand the Education Complex to become the new ‘Education, Conservation and Research Centre -Understanding our Sustainable Future’, with a proposed opening in 2023. Other plans include upgrading the existing visitor facilities, improvements on indoor dining, additional viewing areas and habitats for new species such as Asiatic Bear species coming in 2025.

An Taoiseach Micheál Martin said “I am delighted to launch Fota Wildlife Park’s ten-year development plan that will pave the way for this iconic amenity and visitor attraction to become a leader in conservation and biodiversity education and endangered species management in a European context. Fota Wildlife Park’s position as a major contributor to economic health of tourism in County Cork cannot be understated. The almost half a million visitors it attracts, many of whom are holidaying in the area, bring an estimated €70 million in spending to the region annually. I am delighted to unveil the 2030 Vision plan to further invest in the infrastructure of this magnificent 100-acre Park, including the proposed  new development of the Education, Conservation and Research Centre due for completion in 2023”.

Sean McKeown Director of Fota Wildlife Park said “We are delighted to welcome An Taoiseach here today to unveil our ambitious ten-year plan. We also want to thank the Government for its commitment to date which included €1 million in funding for essential capital infrastructural projects such as the upgrading of the southern seawall in 2021”. He continued, “Since opening almost 40 years ago, we have always set ourselves apart with the wide-open spaces, naturalistic habitats and as a place to give the public an opportunity to learn and appreciate nature.  We consider these elements to be a big factor behind our hugely successful endangered species breeding programmes. As we look to 2030, and as more species face extinction than ever before, Fota Wildlife Park sets a target to be a leader in species conservation, education, operational sustainability, and a special place where people can be inspired to protect the biodiversity of our natural world.”

The Government via the OPW has committed €1 million to essential capital infrastructural projects such as the Spider monkey Habitat, Howler monkey habitat and the flood defence repair to the south sea wall, which have all been commenced in year one of the 10-year plan in 2021. 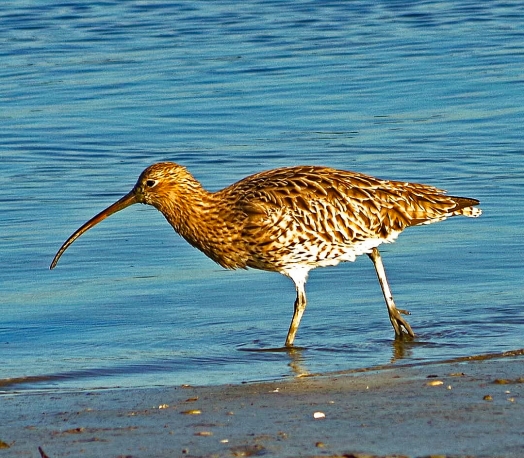 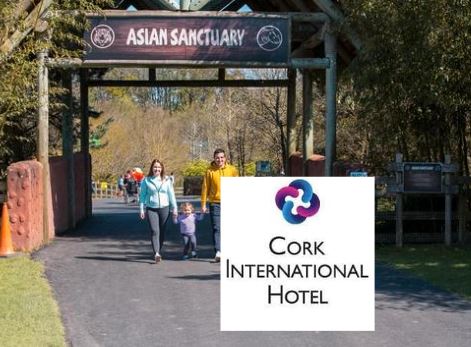 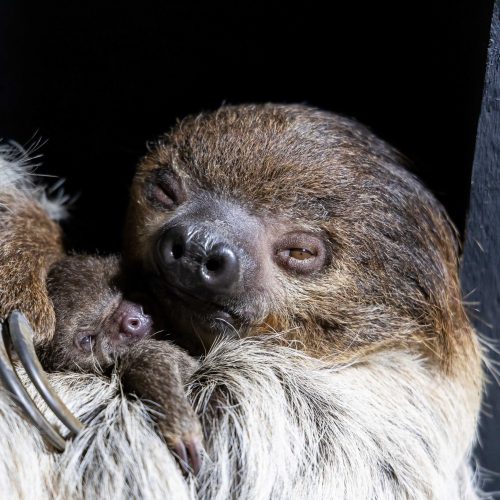 Fota Wildlife Park today announced the birth of the first-ever...