On Monday 18th of July, two female European bison born at Fota Wildlife Park were released into the Blean woods near Canterbury, UK as part of a flagship wilding project called the Wilder Blean, which is run by the Wildwood Trust and Kent Wildlife Trust.

The two Fota-bred bison have joined an older female who came from the Highland Wildlife Park in Scotland to become the first bison herd to roam freely in Britain for thousands of years. Issues caused by Brexit had delayed the transfer of the two Fota-raised bison.

The Wilder Blean project is a controlled trial with European bison and other grazing animals that aims to restore a nature-based process of woodland and habitat management that will transform the forest into a more biodiverse environment.

European bison, the continent’s largest land animal, act as ‘ecosystem engineers’. Their grazing behaviour fells trees and naturally clears openings in the forest, allowing other plant and animal species to grow and thrive.

Fota Wildlife Park, in cooperation with other European zoos and wildlife parks has been reintroducing bison into the wild since around 2007 to mountainous regions in Europe, including Poland and Romania.

Lead Ranger Aidan Rafferty said, “The Wilder Blean is an inspiring project and part of the critical rewilding and reintroduction work in which Fota Wildlife Park is involved. The bison is such a large animal that it helps open up forest areas to light. This makes space for new growth in the woodlands that helps other species recover and ultimately promotes the abundance of biodiversity. It’s incredible to think that as recently as the 1920’s, European bison was extinct in the wild. This project highlights the importance of the conservation and research work that zoos and wildlife parks participate in collectively.”

Fota Wildlife Park is a not-for-profit conservation organisation which participates in the EAZA (European Association of Zoos and Aquaria) endangered breeding programmes and has been involved in the conservation and reintroduction of some species that are extinct or close to extinction in the wild such as the Scimitar-horned oryx as well as the European bison.

Fota Wildlife Park, a not-for-profit organisation, is part of the Zoological Society of Ireland and is set on the scenic Fota Island in the heart of Cork Harbour. Open to the public since June 1983, its vision is to inspire people to understand and conserve the biodiversity of the natural world. Fota Wildlife Park cares for 135 species of which 75 species face the danger of extinction in the wild.

The Park’s core values of conservation, education, and research have ensured that they are uniquely placed to foster greater public understanding of the threats to plant and animal habitats and decreasing global biodiversity. Fota Wildlife Park has made considerable investment in the past 10 years upgrading its infrastructure including an indoor Giraffe viewing area, the Madagascan Village and the Asian Sanctuary which opened in 2015 and features Asian lions, Sumatran tigers, and Indian Rhino.

Wildwood Trust opened in 1999 as a centre of excellence for the conservation of British wildlife and was established as a registered charity in 2002. Wildwood Trust currently runs two wildlife parks in Canterbury, Kent and Escot, Devon. Wildwood Trust has over 200 native animals, past and present and both parks are set in beautiful ancient woodland where visitors can see bears, wolves, bison, deer, owls, foxes, red squirrels, wild boar, lynx, wild horses, badgers, and beavers plus many more. As one of the leading British animal conservation charities in the UK, Wildwood Trust is dedicated to protecting, conserving and Rewilding British Wildlife.  See www.wildwoodtrust.org

Kent Wildlife Trust is the leading conservation charity for the county of Kent, with over 32,000 members and over 1000 registered volunteers. Kent Wildlife Trust manages and protects over 9000 acres of land across more than 80 different sites and nature reserves, alongside three visitor centres.

The Trust works closely with local communities, landowners, and partners to protect and improve habitats in the countryside, coast, and town for the benefit of the wildlife and people of Kent. The charity also campaigns against inappropriate and damaging development; and educates and inspires young people to help secure a more sustainable future and create a Wilder Kent. 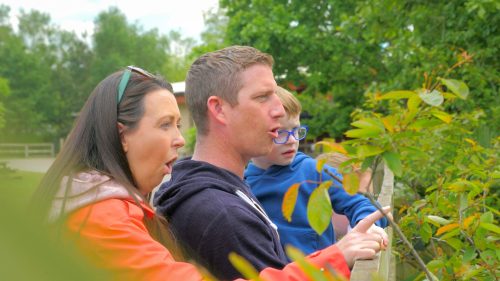 Benefits of using our Digital Ticket Booking System We are... 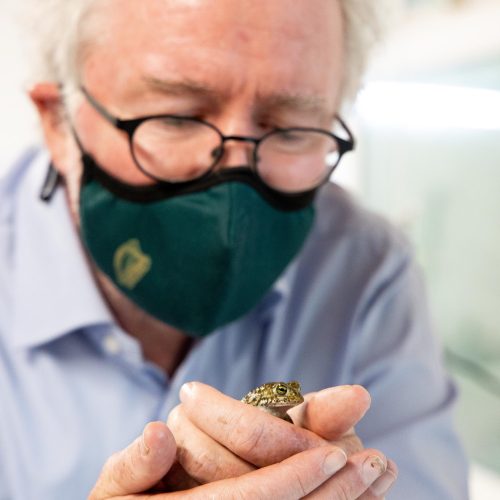 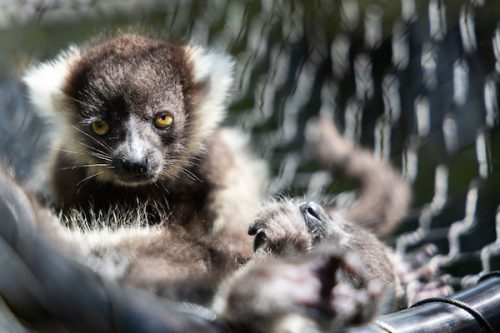 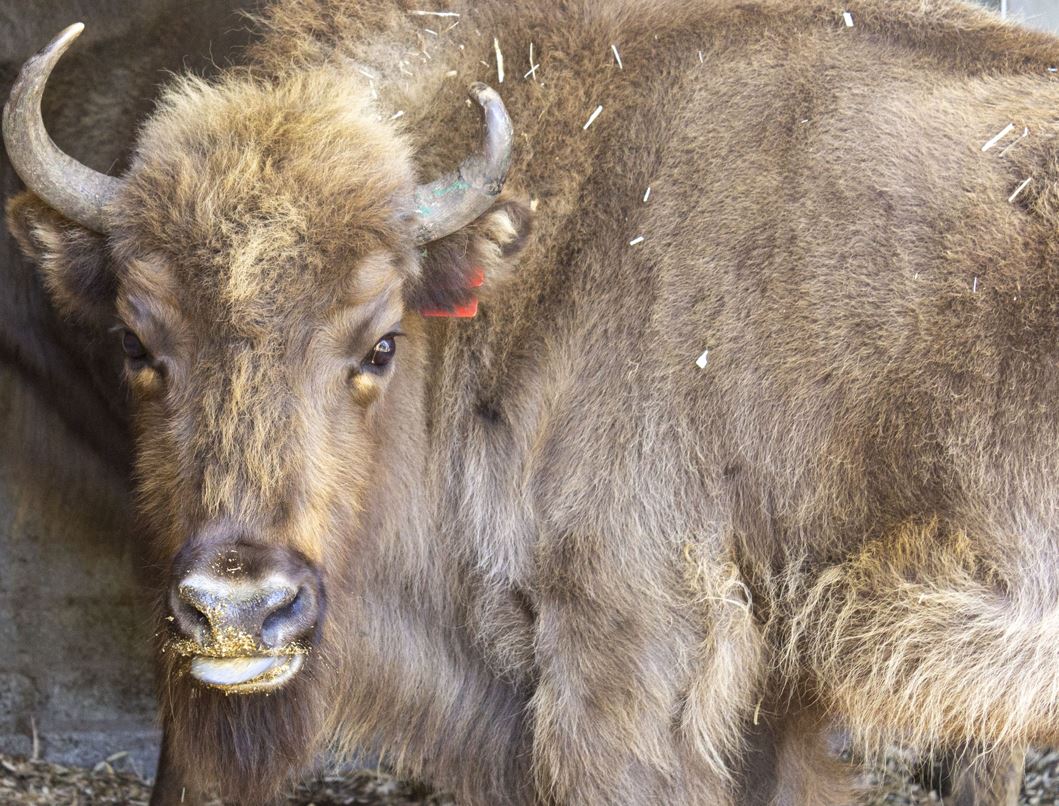