Fota Wildlife Park is delighted to announce that a new male Asiatic lion, Yali, who recently arrived from Paignton Zoo in the UK, can now be seen by visitors. 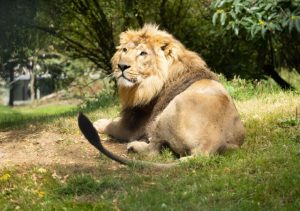 The lionesses, Gira and Gita, are sisters, are both aged eight, and came from Helsinki Zoo in Finland in the summer of 2016. Gira gave birth to two litters with the previous male Lion, Shanto, who sadly died from kidney failure earlier this year.

The Asiatic lion is classified as endangered by the International Union of Conservation of Nature (IUCN) and inhabits only one remaining site in the world, the Gir Forest in India, which means that wildlife parks and zoos play a crucial role in safeguarding the species. The current population in the Gir Forest is estimated to be in the region of 500 to 600 lions.

Lead ranger Julien Fonteneau said, “We’re delighted to introduce Yali to our visitors. He’s spent the last two weeks slowly getting used to his new surroundings and the lionesses. Last night we were thrilled to hear him roaring, which means he’s much more comfortable and feeling territorial in his new habitat. The lionesses have both been trying to woo him, but he’s not paying them much heed, and we’re all hoping that will change as he’s been recommended to breed, so hopefully, he will show interest in them! He’s not as big as Shanto was, he still has a bit of girth and muscle to put on, and his mane is still growing and will fill out more as he becomes part of the new pride.”

The Asiatic Lion is a subspecies of the genus Panthera that split from African lions around 100,000 years ago. Since the turn of the 20th century, its range is restricted to Gir National Park and the surrounding areas in the Indian state of Gujarat.

Asiatic Lions were once widespread from the Mediterranean to India and Iran, covering most of Southwest Asia, where it was also known as the Persian Lion. Like their African cousins, male Asiatic lions have a mane although it is much shorter, darker and doesn’t cover their ears. Mating is not seasonal and takes place all year round.

Fota Wildlife Park opened the Asian Sanctuary in 2015, now home to some of Asia’s most endangered species, such as the Indian rhino, the Sumatran tiger, the Red panda and the Asiatic lion.

Fota Wildlife Park is a not-for-profit zoological visitor attraction set on 100 acres in the heart of Cork harbour and is open daily from 9 am. See www.fotawildlife.ie for more. 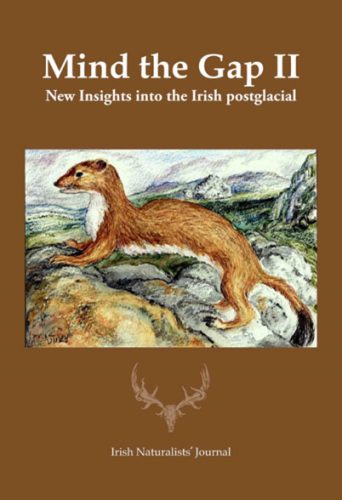 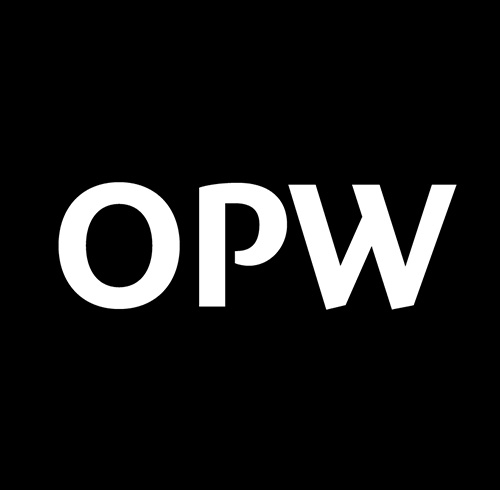