The European Association of Zoos and Aquaria, or EAZA, was formed in 1992 and now has 370 member institutions in 44 countries across the continent including Fota Wildlife Park. Its mission is to facility co-operation between organisations and to ensure the highest standards of care and breeding for the species they keep. Its key goals are Education, Research and Conservation.

The British and Irish Association of Zoos and Aquariums or BIAZA is the professional body representing zoos and aquariums in Britain and Ireland, and includes Fota Wildlife Park as a member. BIAZA members pride themselves on excellent animal welfare, education and conservation work, and the organisation itself supports and promotes these same objectives.

The Irish Wildlife Trust (IWT) is a Conservation charity that is committed to raising awareness around Ireland’s natural heritage, while ensuring it survives to be enjoyed for future generations. The Trust aims to conserve wildlife and the habitats it depends on, as well as fostering a great understanding of the world and why it needs our protection.

One of the top tourist attractions in Northern Ireland, Belfast Zoo is located in north Belfast. Its 55-acre site is home to more than 1,000 animals – some of whom were born right here in Cork – and is one of the few local Government funded-zoos in the UK and Ireland. 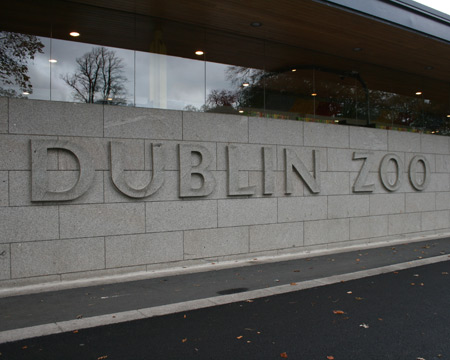 First founded as a private society in 1830, Dublin Zoo opened its doors to the public after receiving a collection of animals from London Zoo ten years later. Developed on 28 hectares of land in the capital’s Phoenix Park, the Zoo has undergone a massive transformation in recent years and is also a registered charity.
Find Out More

In terms of Conservation and Research, Fota Wildlife Park works closely with both Belfast and Dublin Zoo on a number of island-wide projects. 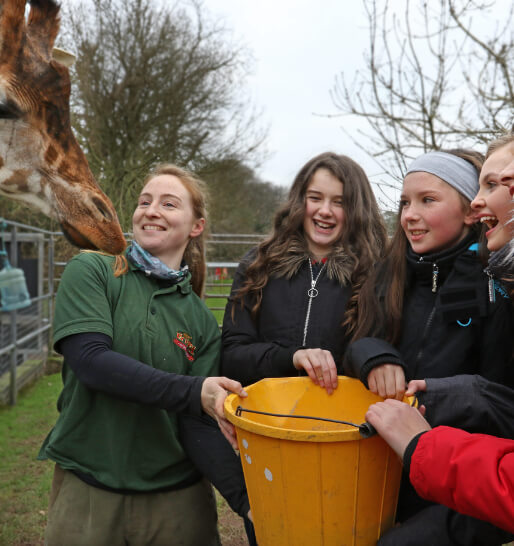