Following a public call out to suggest names for the three cubs born on St Patrick’s Day, March 17th in Fota Wildlife Park, all three male cubs have now been named. Rangers looking after the cheetahs at the park chose the three names from nearly 2,000 different entries. 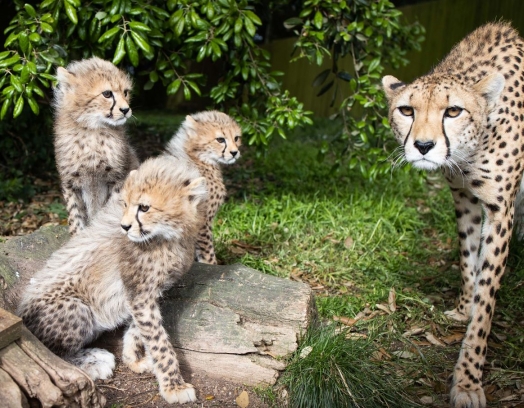 The three winning names are, Gus, suggested by Muireann Mee from Mallow, Freddie suggested by Reiltin Tyan from Galway, and Billy suggested by Layla O’Connor from Mallow. They have each won a year-long Conservation annual pass.

Gus, Freddie and Billy bring the number of cheetahs born at Fota Wildlife Park to over 230 since the breeding programme began in 1985. 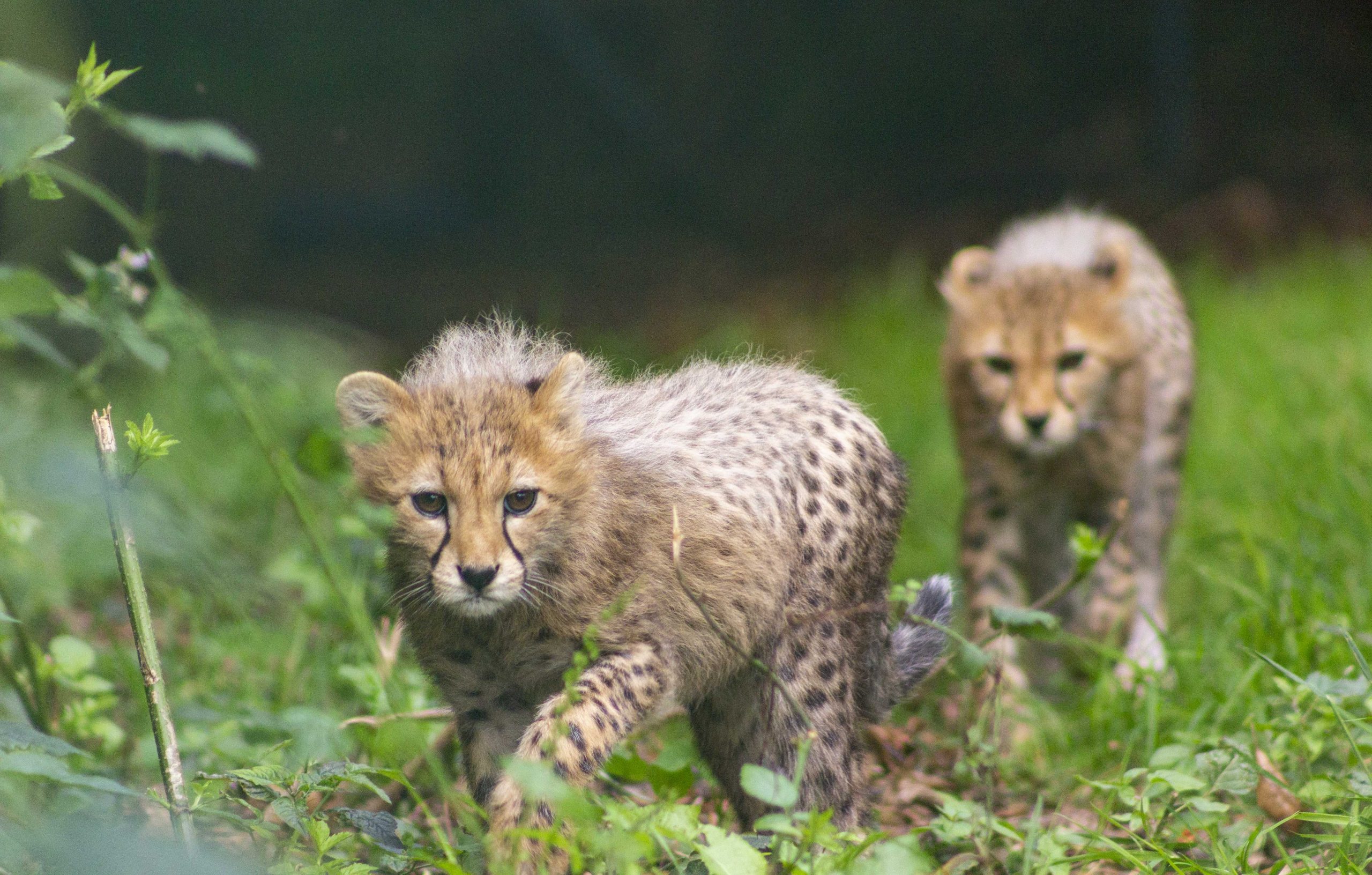 New mother Gráinne was born in Fota on 29th May 2017 and father, Sam was born on 26th Dec 2015 at Wadi al Safa Wildlife Centre in Dubai, UAE and transferred to Fota on 14th June 2017. Gráinne is fourth generation captive born, and this is her first litter, and this is Sam’s third litter of cubs and the cubs are the first fifth generation of Northern cheetah born in a zoological institution. 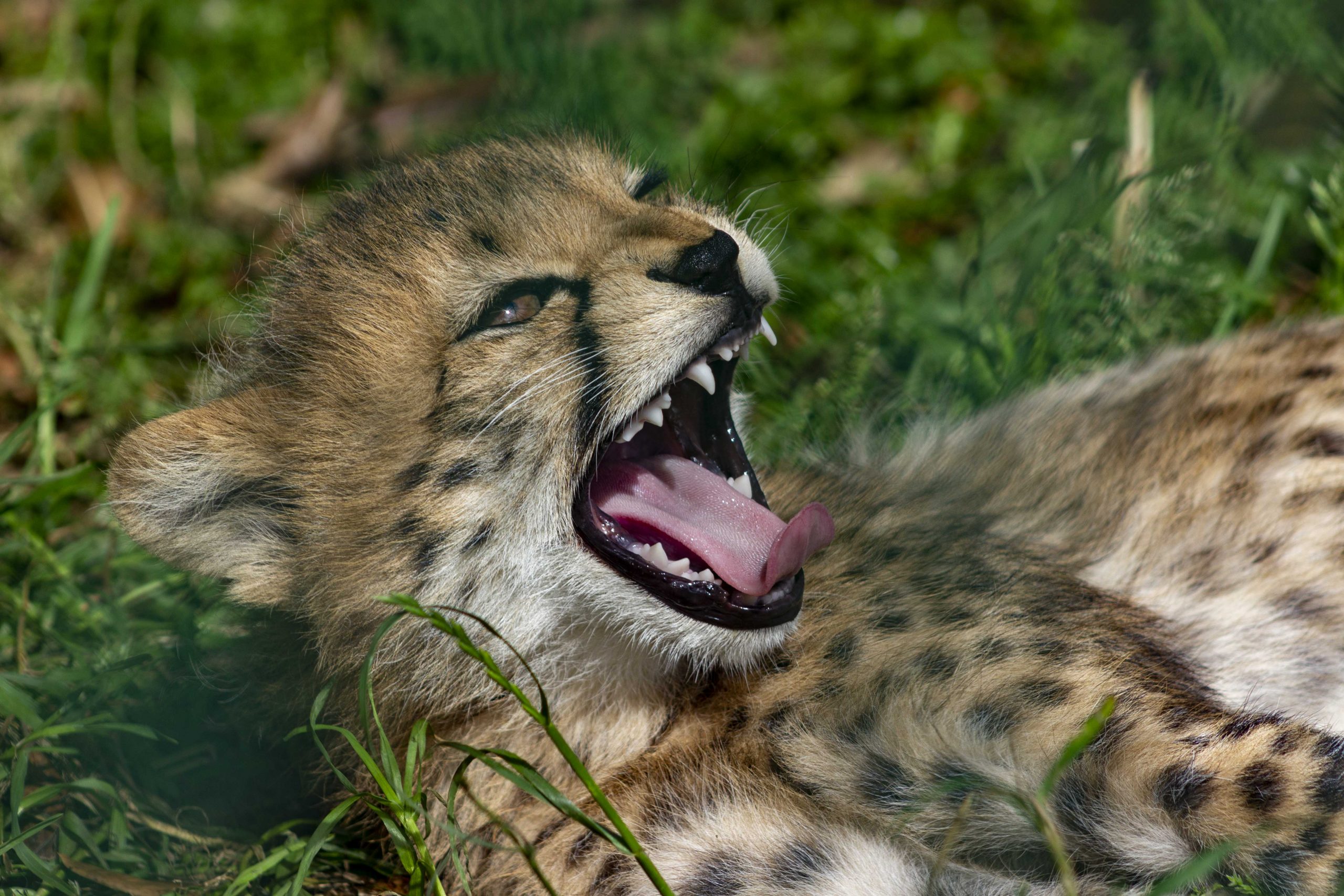