Fota Wildlife Park announces the birth of three endangered Northern cheetah cubs, and they are calling on the public to help name them.

Fota Wildlife Park today announced the birth of three Northern cheetah cubs (Acinonyx j. soemmeringii) to mother Nimpy and father Sam. Fota is calling on the public to help name the cubs via an online survey below and are offering a chance to win one of three year-long Conversation annual passes to the Park. The cubs, one male and two females were born on 10th June and have only recently started venturing out of their cubbing den and have spent the last few days enjoying the mild weather playing together in the grass and on the logs of their habitat – in an area known as Cheetah Hill in Fota. 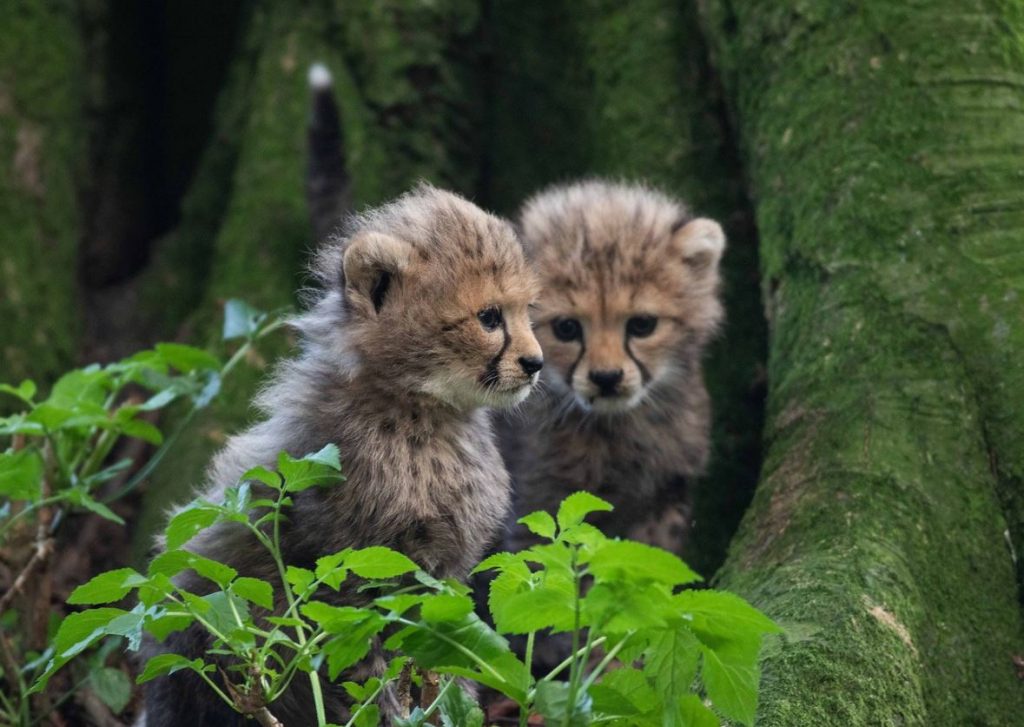 The cubs’ mother Nimpy is 10 years old and was born in Parc Zoologique de La Palmyre, France and the father Sam is four years old and was born in Wadi Al Safa Wildlife Centre, Dubai, UAE. Sam arrived in Fota in 2017 and has had two other litters of cubs this year. Nimpy and Sam are part of the European Association of Zoos and Aquaria Northern cheetah breeding programme which is coordinated by Fota Wildlife Park. The birth of these cubs brings the total for this endangered species born in Fota to 204. The International Union for the Conservation of Nature (IUCN) has classified the subspecies status for the Northern cheetah as endangered. A 2017 expert report on the decline of the cheetah suggested that in the natural range of the species, there were fewer than 2,800 left in the wild in the whole of East and North Africa. The Asiatic cheetah is critically endangered in Iran with less than 40 animals left in the wild.

Lead ranger Julien Fonteneau said about the births “We are delighted to be announcing a second litter of Northern cheetah cubs since re-opening in May. Without a doubt, the Northern cheetah is the most successful breeding programme here at Fota and the species has become synonymous with the Park – it’s even on our logo. We put that breeding success down to the naturalistic habitats and environments that we create for the animals.” 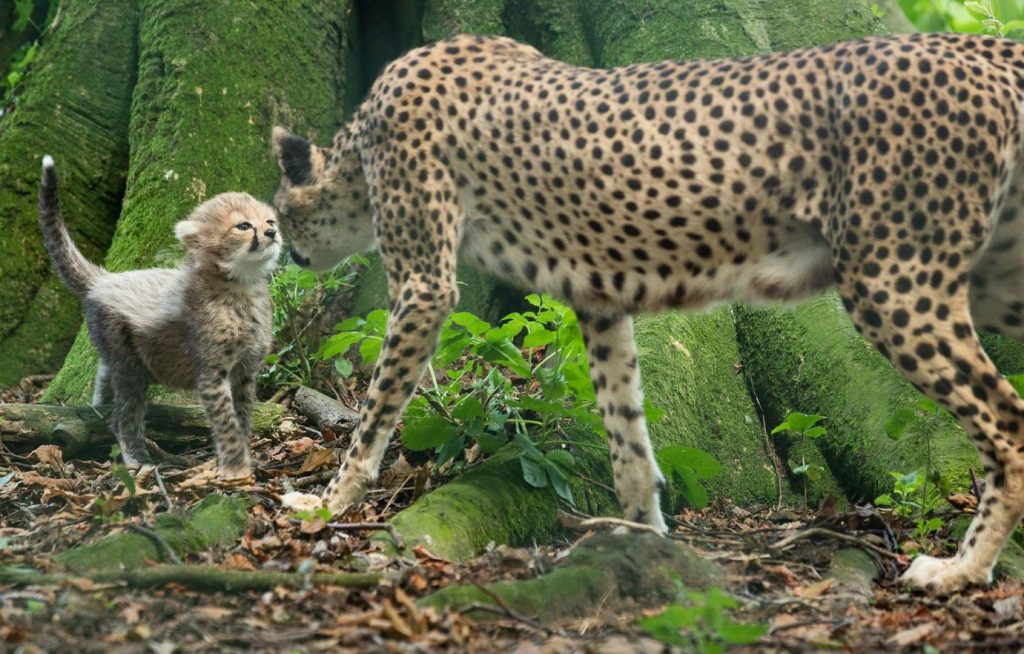 Fota Wildlife Park, a conservation charity, estimates it lost €1.5 million in revenues during the 10-week closure earlier in the year due to Covid-19. Since then it has introduced an online booking system to safely manage the numbers entering the Park – capping the maximum amount of people at any one time within the 100-acre park at 1500.

To enter a name suggestion for one of the three cubs and to be in a chance of winning a year-long conservation annual pass please fill out the form below.