Fota Wildlife Park have just unveiled their latest arrival, a 2 week old 5ft tall female giraffe calf and now they are looking for the public to give her an Irish name.

The female calf was born on September 21st to mother Sapphire who carried the new arrival for an incredible 15 months and like all giraffe mothers gave birth to her baby whilst standing. This meant that the first experience for the baby giraffe was a 6ft drop to the ground. 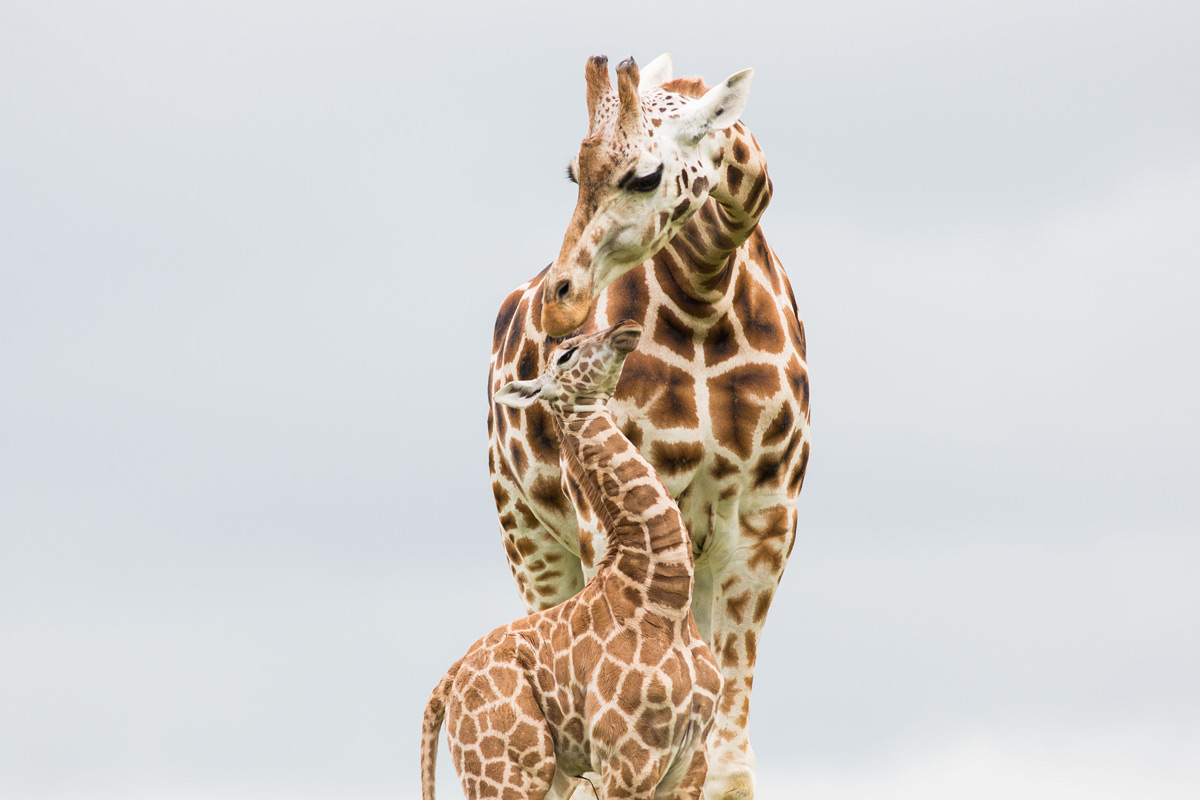 Speaking earlier today lead warden at Fota Wildlife Park Aidan Rafferty said “we are delighted with her as she has been really active and seems very happy with the rest of the herd since she went out in the Savannah last weekend”. The calf joins 6 other females including her mum and 4 males including her dad Walder in the parks African savannah which is also home to zebra, ostrich and scimitar horned oryx. 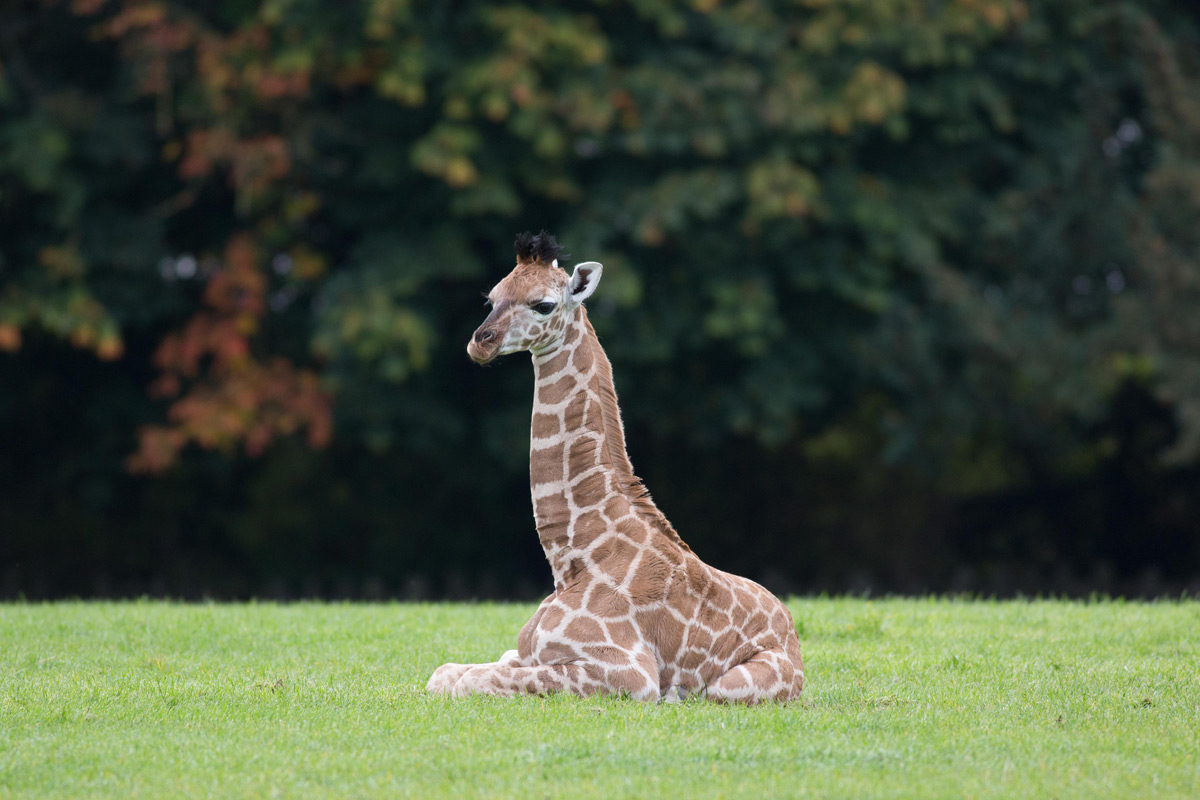 The new calf is the youngest of the herd of 12 Rothschild giraffe at Fota Wildlife Park, which are one of nine races of giraffe found in Africa. The Rothschild giraffe is taller than any other sub species thus making it the tallest land animal in the world with a male reaching a height of 5.9m.

Fota Wildlife Park is now inviting the public to name the calf but there is a catch in that it needs to follow tradition and be an Irish name. “There has been a tradition here since the park opened to give all the giraffe calves an Irish name, some of the ones we have had over the years included Sonia, Clona, Nollaig, Roisin and at the moment we have a Clodagh, Cuileann, Eadaoin and Blaithin” added Mr Rafferty. 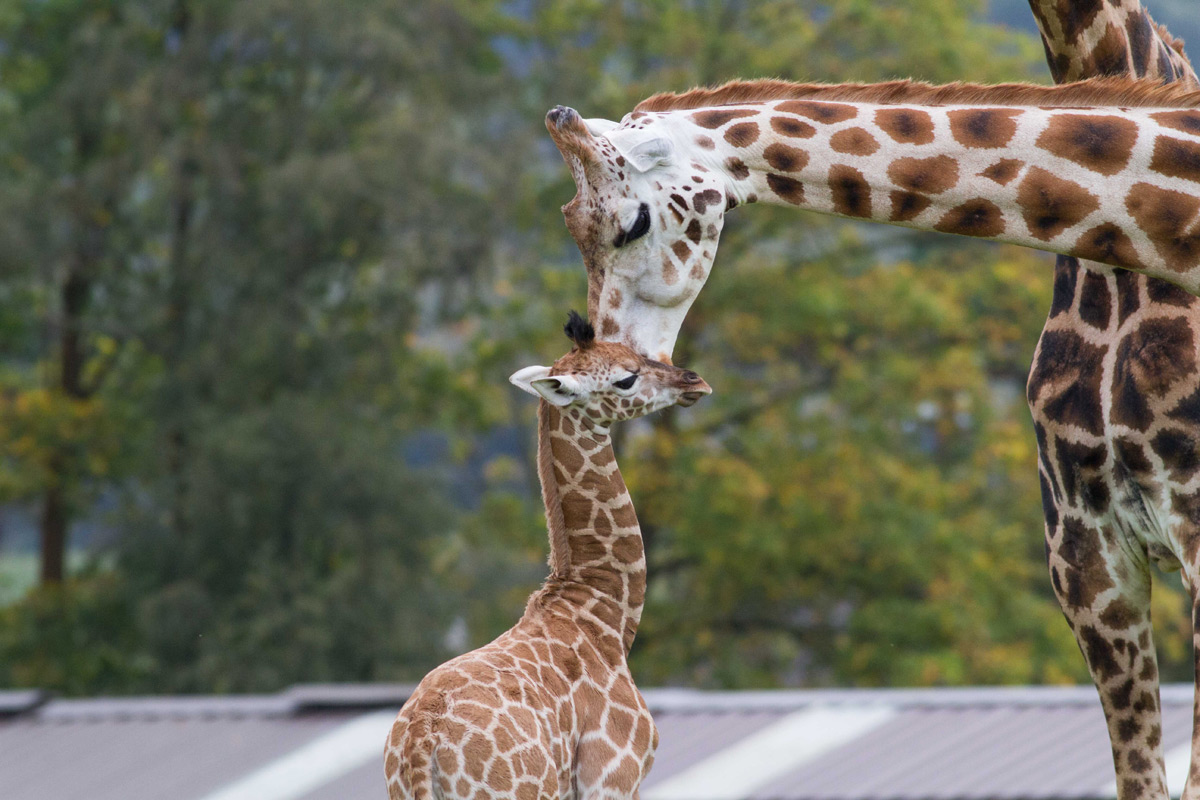 The baby is the 64th giraffe born in Fota Wildlife Park since the park started breeding them in the early 1980s. Each of the 64 calves were given an Irish name as a way to show that they were born in Cork, most of them have ended up in zoos and parks in Australia, Belgium, England, Scotland and in both Belfast Zoo and Dublin Zoo.

The East Cork attraction will also be awarding the person with the winning Irish name a fantastic prize of a VIP Family Experience where they will get the opportunity to feed a giraffe and see what happens behind the scenes at Fota. 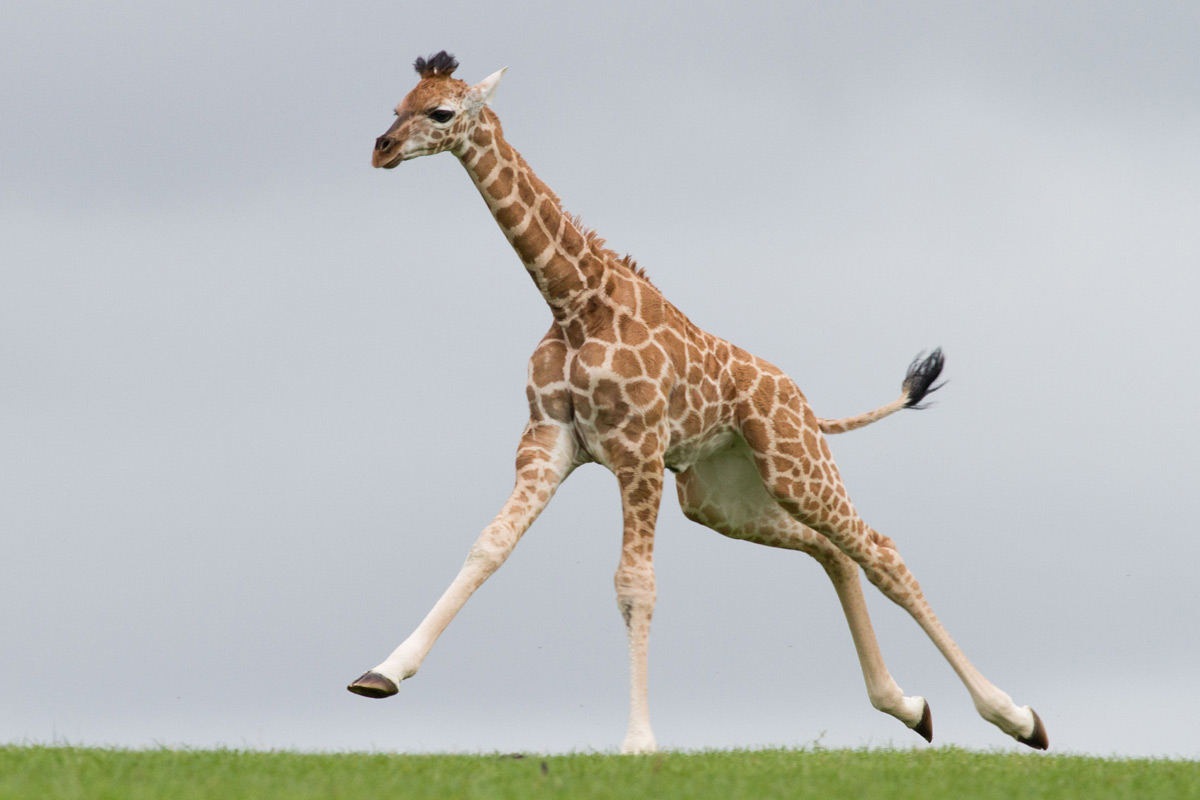