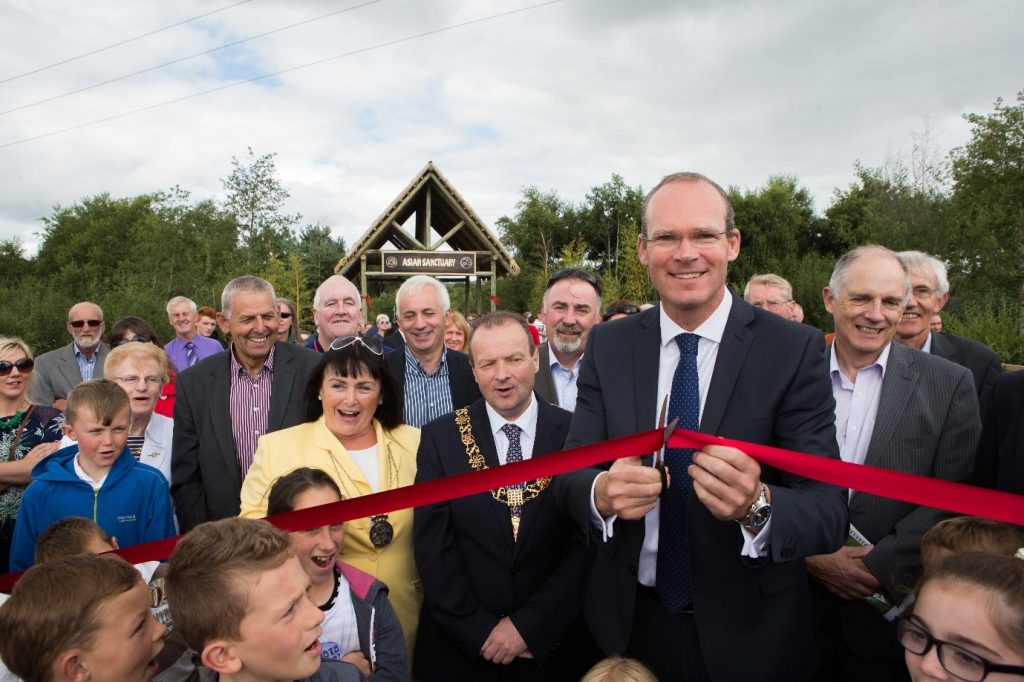 The Asian Sanctuary is a 27 acre expansion that is home already to some of the world’s most endangered species including Sumatran Tigers, Visayan Spotted Deer, Visayan Warty Pigs, Lion Tailed Macaques and the parks latest arrival Jamil a 2 year old Indian Rhino. Speaking at the opening Chairman of Fota Wildlife Park Neil O’Carroll said “today is the culmination of a very exciting period for Fota Wildlife Park, the official opening with Minister Coveney of our major expansion and the most significant development since the park first opened its gates in 1983”. 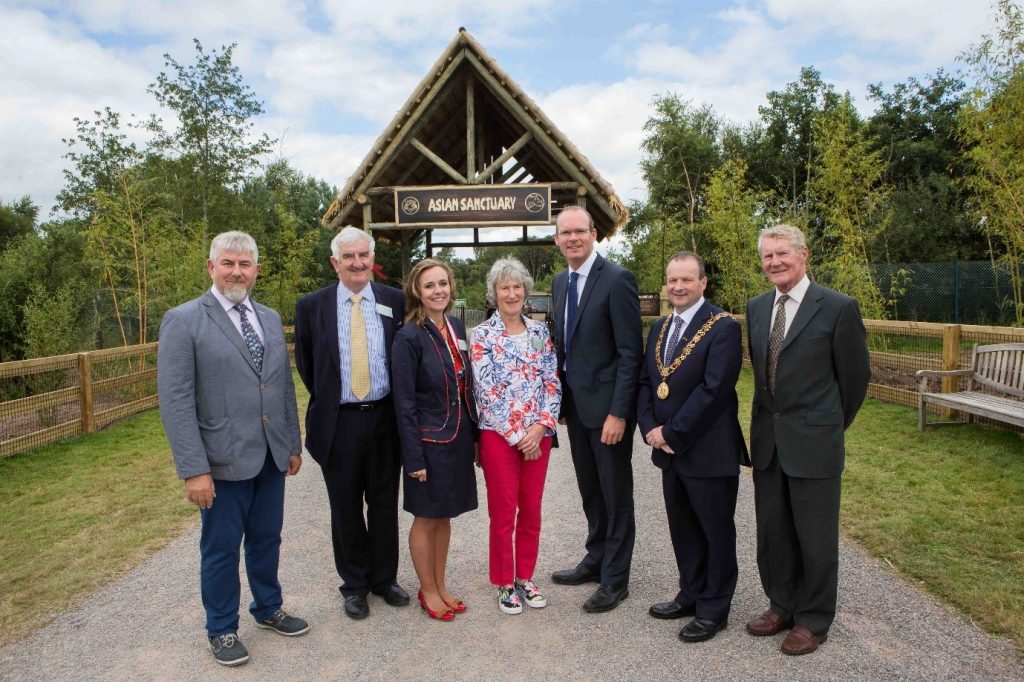 The New Sanctuary which was built by MMD Construction at a cost of €4.3m consists of a number of new lakes, islands, animal areas, dedicated entrance and a 50m raised walkway that will provide a spectacular view of the parks new residents. Today marks the opening of the first two phases of the Asian Sanctuary which has already had a huge impact on the park with visitor numbers growing by 20% from 367,000 to 438,000 in 2014 after the introduction of the very popular Sumatran Tigers. 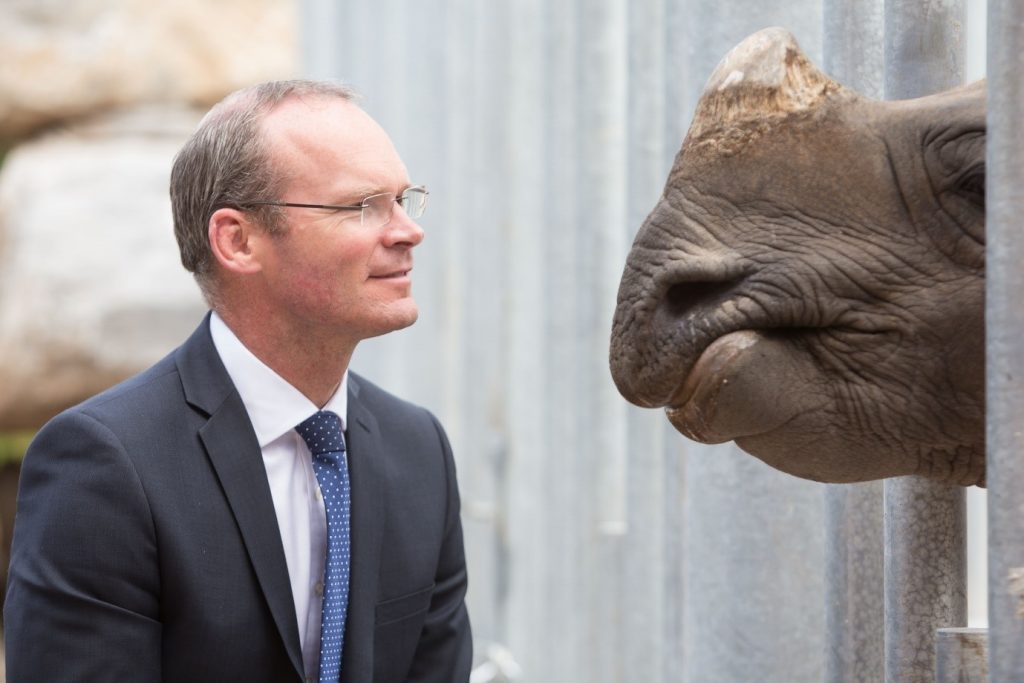 The park is not finished however with plans afoot to continue the expansion, “we have the space and places to add more animal housing and more Asian Species but this will depend on Future funding” added Mr O’Carroll. Future phases of the Asian Sanctuary hope to include an Asian Lion Habitiat, Malayan Tapir Habitat, Asian Bear Habitat as well as Wetlands, Plains and Mountain Habitats that will be home to species such as Takin, Markhor, Cranes, Gazelle, Onager and Persian Deer.

Fota Wildlife Park a non profit organisation, has invested nearly €10m in the last 5 years with a new entrance complex and education centre in 2010, a tropical house in early 2013 and the first two phases of the Asian Sanctuary. All of these projects were funded from surplus funds and loans with the exception of one grant from SECAD (South East Cork Area Development) towards the building of indoor facilities at the Tropical House.

The park is the 8th most visited attraction in Ireland the Number 1 in Cork, recently the park was listed in the Top 25 Zoos or Animal Parks in Europe by the world’s leading travel review site TripAdvisor. Mr O’Carroll also added that the park is of huge value to the local economy, “we make a very large indirect contribution to tourism in Cork with 50% of our visitors on holiday in the area which is worth in the region of €170m per annum.

In addition to the animals that Minister Coveney will saw at the official opening yesterday, Fota Wildlife Park will also be introducing monkeys, gibbons and red pandas to the Asian Sanctuary in the coming weeks.