Visitors to Fota Wildlife Park during the school midterm are in for a surprise as the East Cork Attraction has added endangered reptiles, eye popping amphibians, fluttering butterflies and exotic fish to its collection as part of their new Tropical House. 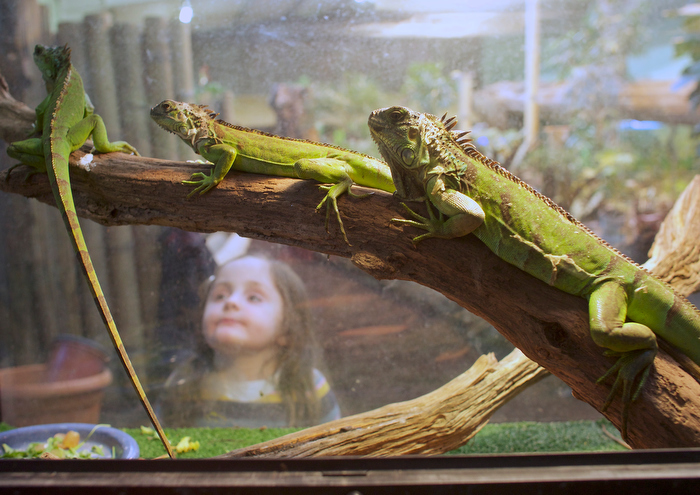 The Tropical House is a €700,000 development which was part funded by SECAD (South & East Cork Area Development) and has taken just under 12 months to complete. The development is also home to a state of the art veterinary facility which will allow for injured or sick animals to be treated at Fota Wildlife Park. 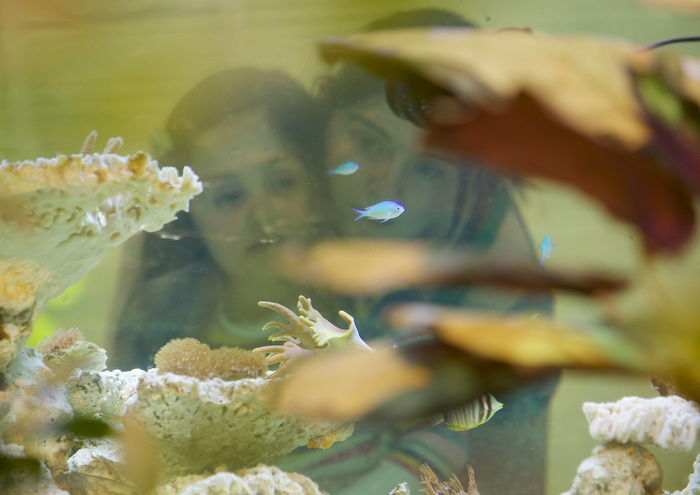 The Tropical House which is 280sqm in size is home to 3 reptile, 9 amphibian, 28 fish and 14 butterfly species all of which are new species to Fota Wildlife Park. All of these species will be on display amongst 340 tropical plants at temperature of 26° Celsius all year round.

Speaking about the development Fota Wildlife Park Director Sean McKeown said” with tropical temperatures and humid air, you’ll get a sense of what it feels like to be in a rainforest”. He also added that “the house will also have a strong educational message with the four fish tanks demonstrating the ecology of a stream from mountain to deep sea”. 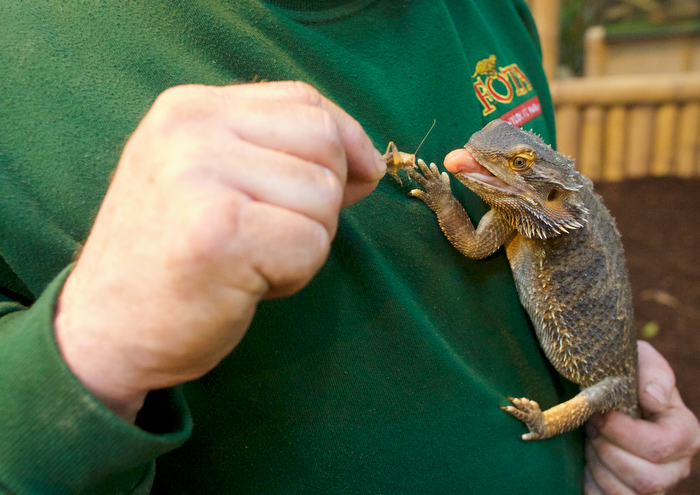 One of the eye catching elements to the new development is the tropical butterflies who roam free-range throughout the house and amongst the public pathways. If you are afraid of snakes be warned as one of the new residents is a 2m long boa.

Other species that visitors can look forward to seeing include elongated tortoises, iguanas, salamanders, mountain chickens, chameleons and clown fish famous for being “Nemo” in the Disney animated film Finding Nemo. In addition to the amazing species on display the park will be adding more new species over the coming months.

The education team at Fota wildlife Park will be giving talks throughout the week on all the fascinating creatures on display and there will be free kids activities all based around “princess and the frog”.