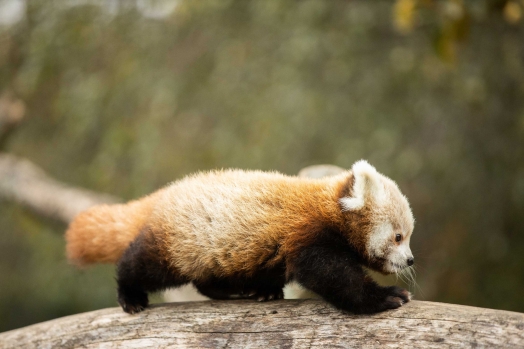 Fota Wildlife Park today unveiled twin baby Red panda cubs who were born on the 13th June 2020 to mother Bonnie who is 9 years old and father Grga, aged two. The two female 14 week old cubs have only just started to venture out of their nest box in their habitat in the Asian Sanctuary at Fota. Fota Wildlife Park is asking the public to help name the cubs and be in with a chance of winning one of two year-long conservation passes. To enter simply fill out the form below and the Rangers will announce the names and the winners in mid-October. The Red panda is classified as an endangered species by the IUCN. and there are less than 2,500 individuals left in the wild. International Red panda day is held on the third Saturday of September every year and aims to raise awareness, educate and fundraise to help conserve this endangered species. 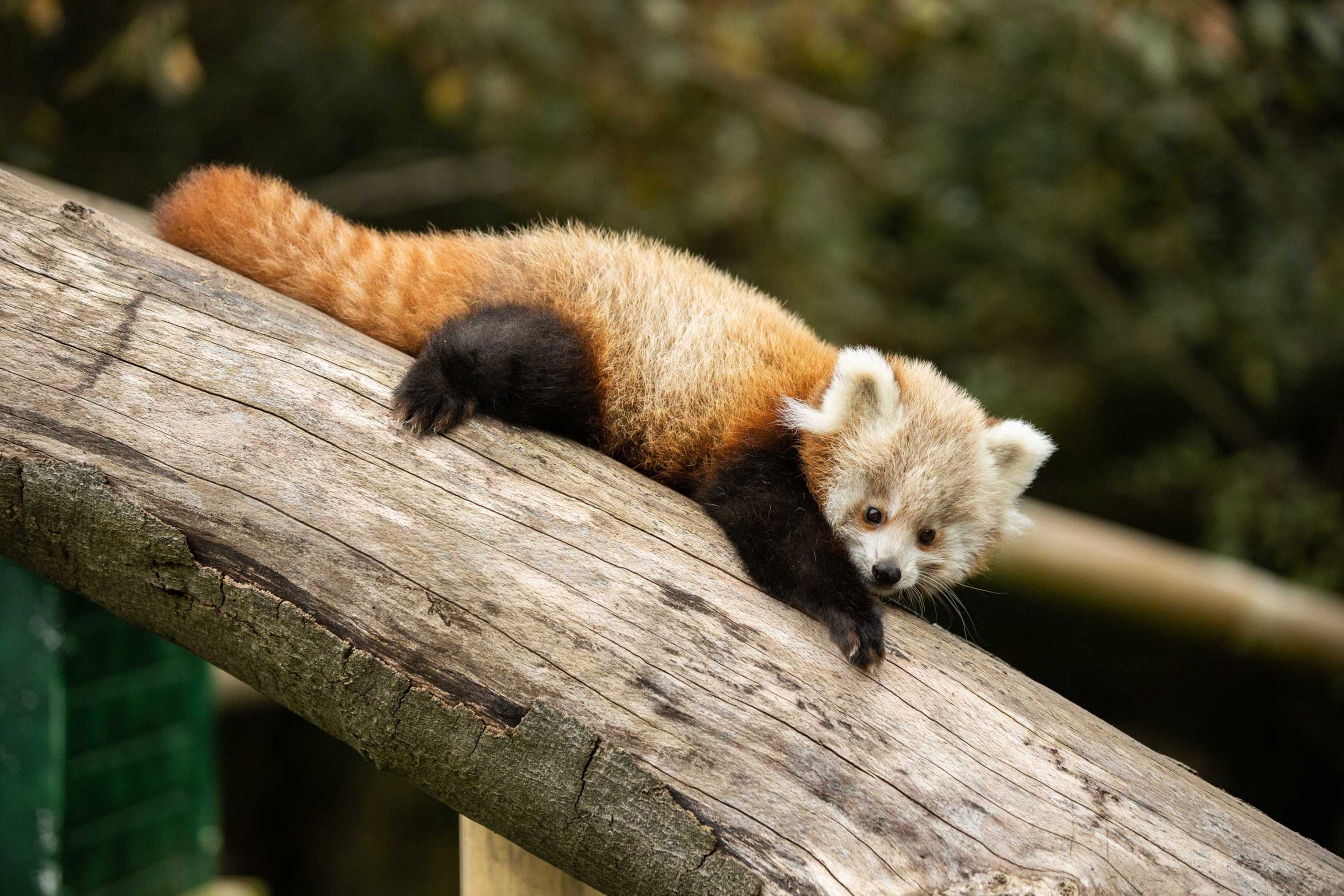 Lead Ranger Julien Fonteneau said about the births “We’re delighted to be able to announce the births of the twin cubs, the Red panda is definitely one of the favourite species with the public. These births give us the opportunity to highlight the conversation work that we do, such as our financial support for  the Red Panda Forest Guardian Project in Nepal which is a citizen program that is dedicated to conserving the Red pandas in their natural habitat in Nepal. These births also provide us with the opportunity to educate the public and visitors about Fota Wildlife Park’s participation in the international breeding programmes for the many species that are endangered or threatened in the wild.” He continued; “The weather has been lovely and mild recently so after their first few months of just sleeping and feeding they are now starting to emerge from their nesting box, which is visible to the public in the Red panda habitat.” 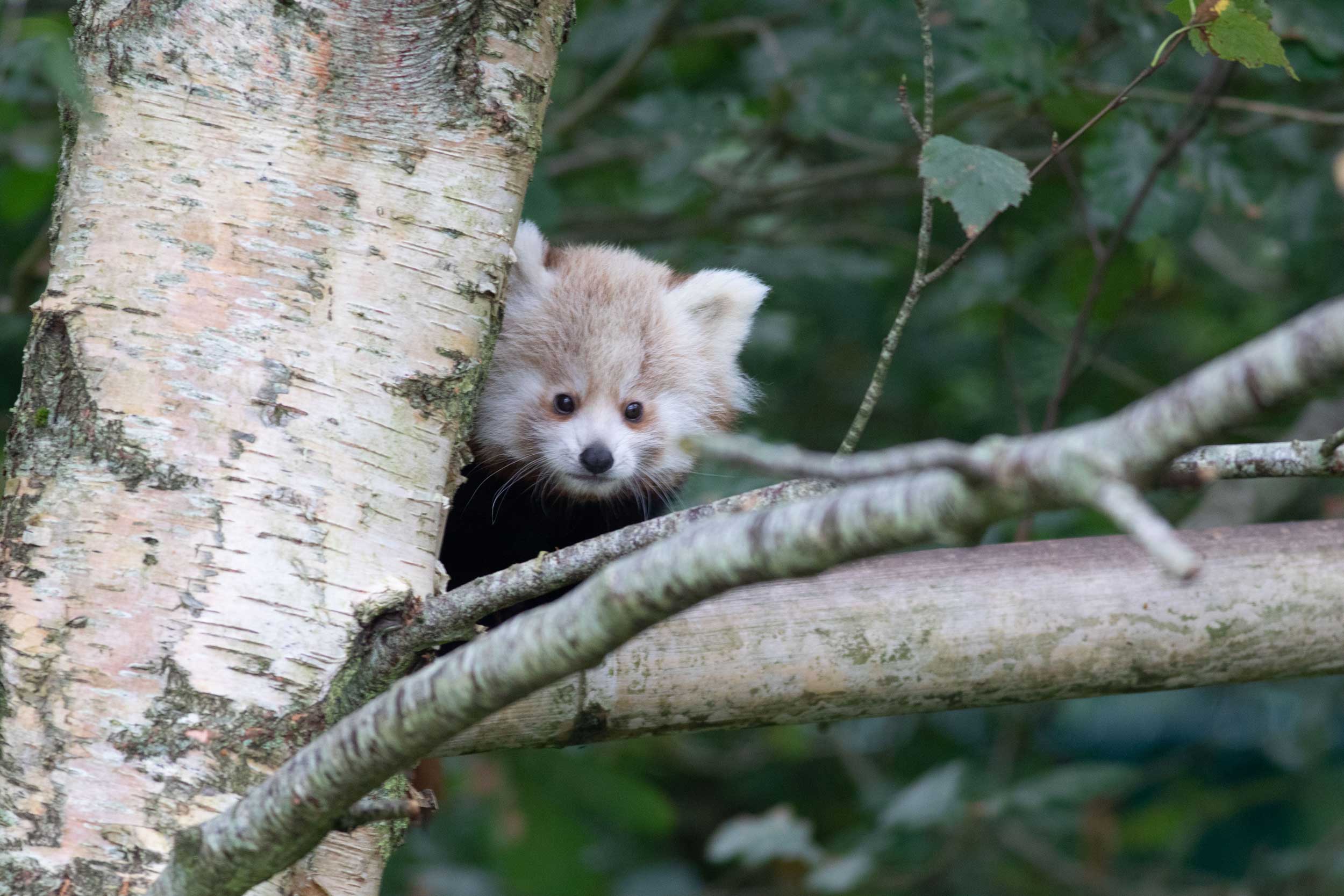 The Red panda species at Fota Wildlife Park has had an illustrious history as the twin’s older brothers, Koda and Lionel, were named after the Irish rock band, Kodaline, who filmed their music video ‘Ready to Change’ at Fota and who donated the location fees to the Red Panda Forest Guardian Project in Nepal. 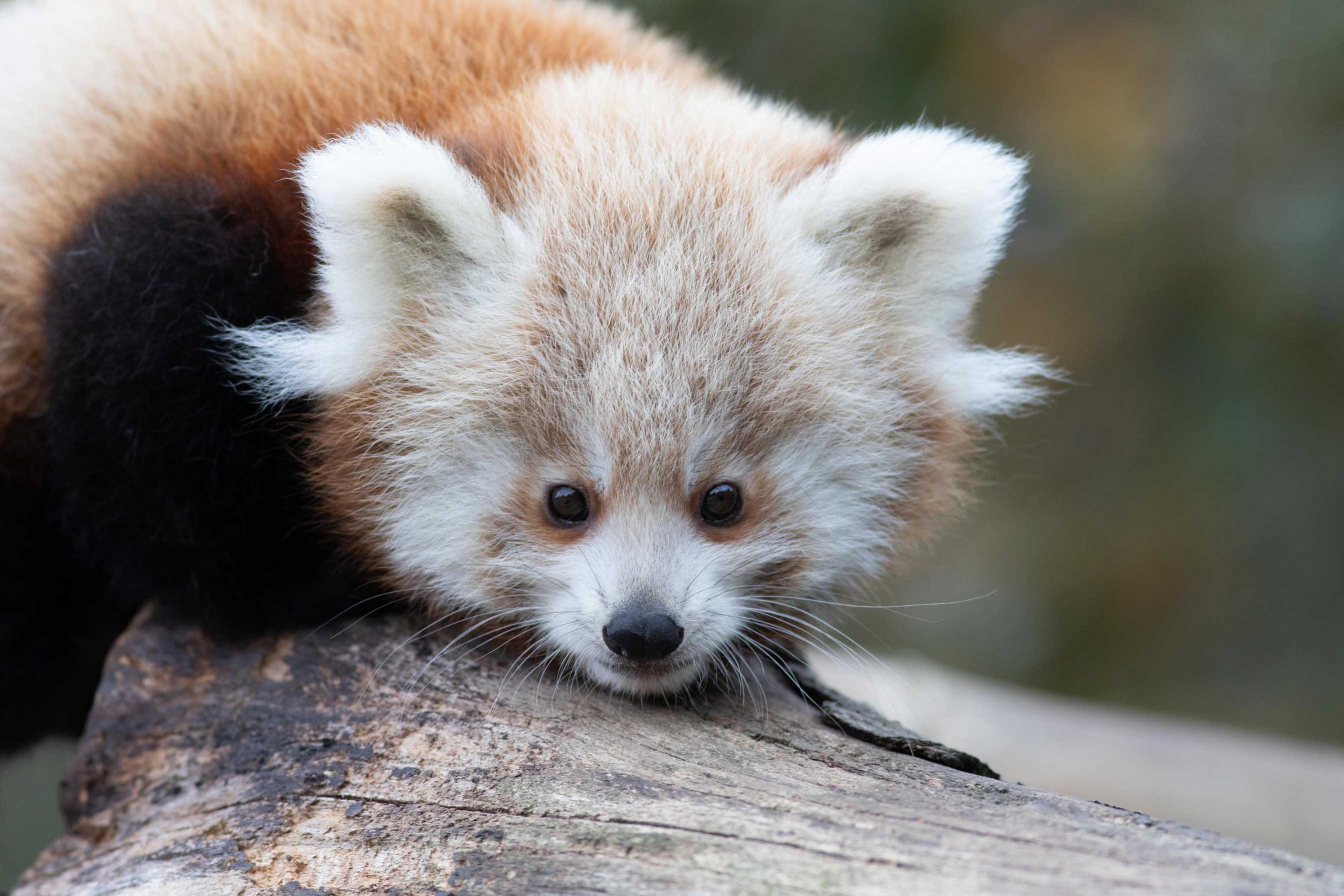 A unique species, the Red panda is closely related to Racoons and Coatimundis. The Red panda is often referred to as the Firefox or Lesser Panda and is up to 120cm in length, including an impressive tail of up to 60cm long. It has long, soft reddish-brown fur with black and white markings as well as piercing black eyes, and the female is slightly smaller than the male. An arboreal species, it forages amongst branches of trees but also eats fruit, insects and small animals. Its diet is mostly made up of bamboo and the Park has always fed its Red pandas with its own bamboo grown within Fota Wildlife Park.

Fota Wildlife Park, a conservation charity, has introduced an online booking system to safely manage the numbers entering the Park – capping the maximum amount of people at any one time within the 100-acre park at 1500. To book a date and time slot to visit the new twin Red panda cubs please go to Fota’s booking and information pages here..